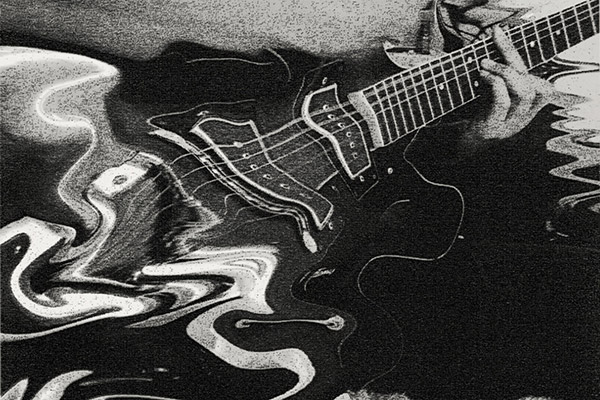 The Lost Days began long before Tony Molina & Sarah Rose Janko ever considered being in a music project together, before it was even a glimmer in the glassy eye of an under-slept punk - one could argue that nearly every time they saw each other, the lost days just stacked up. Their origin story begins at a memorial for a dear friend & local hero, followed by many days and nights that are deeply memorable though no clear details can actually be remembered. Late night guitars were always involved, and they began to realize that they might actually be onto something. Sarah Rose found a place for her writing that didn't quite fit with her psych-garage-folk band Dawn Riding, and Tony found a kindred ear for his 60s-style pop obsession and a voice he loved to hear in close harmony with his own. They were last seen at a local corner store buying cheap wine, humming melodies of the Byrds, and plotting their escape. 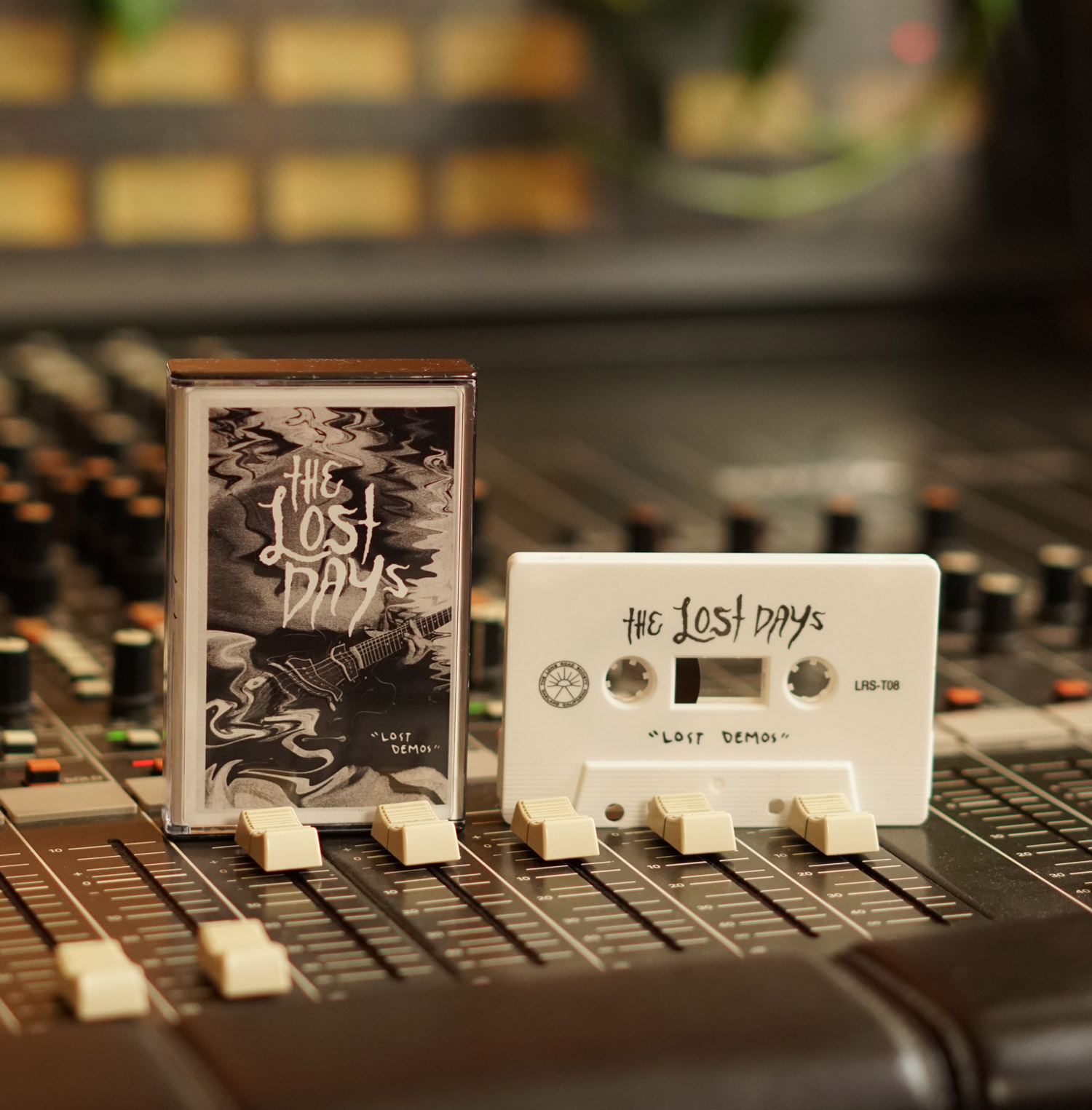 The Lost Day's debut EP "Lost Demos" released in April 2021. You can purchase the cassette at our online store or stream their music on the following channels: